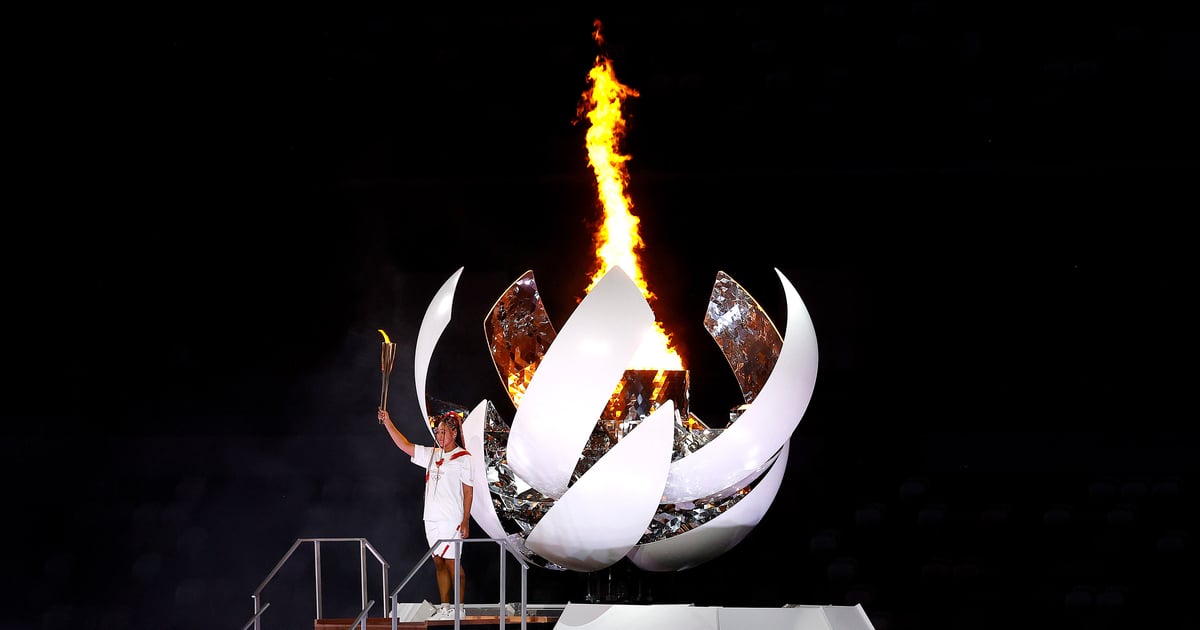 Seeing the Olympic torch being carried is one of the most iconic moments during the Olympic Games. And not only is 23-year-old and four-time Grand Slam winner Naomi Osaka, who represents Japan, making her Olympic debut, but she also had the honor of being the final torchbearer, lighting up Japan National Stadium’s cauldron during the opening ceremony for the 2021 Olympics in Tokyo.

According to NBC, “the flame was originally lit at a ceremony in Olympia on March 12, 2020, but as a precaution against COVID-19, the Greek portion of the torch relay was canceled.” The flame was kept lit this past year, and the Olympic torch relay began again on March 25 from the J-Village National Training Centre in Fukushima Prefecture. It made its way through all 47 prefectures across Japan over a period of 121 days before reaching Tokyo on July 9.

Traditionally, the identity of the final torchbearer is kept a secret until the last minute, and we were so pleased to see it was Osaka. After the challenging year she’s had, taking a two-month mental health break after pulling out of the French Open in May, this was her first public appearance. It was thrilling to see her triumphantly taking the last steps up to the cauldron, which was designed to resemble Mount Fuji. Keep reading to see photos of Osaka carrying the Olympic torch.